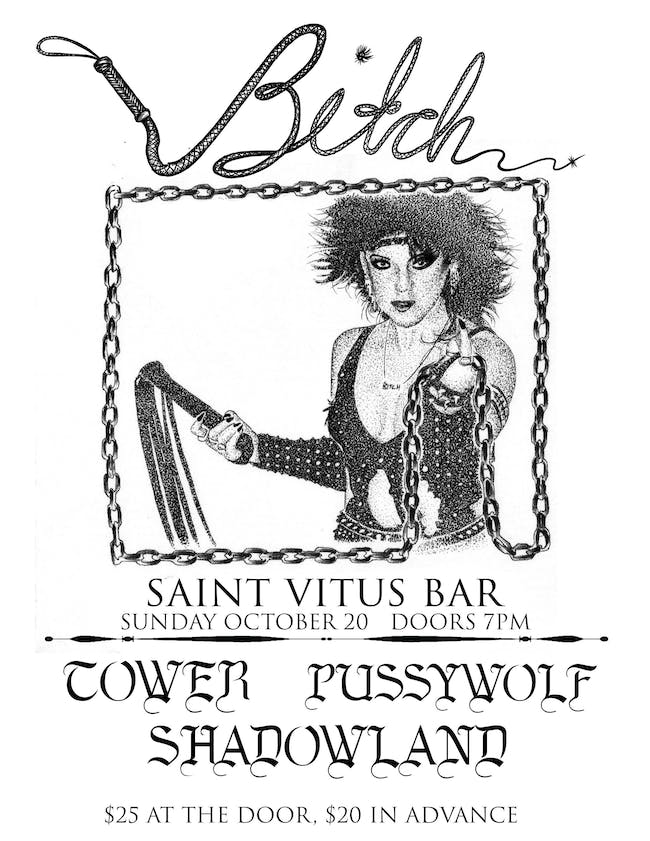 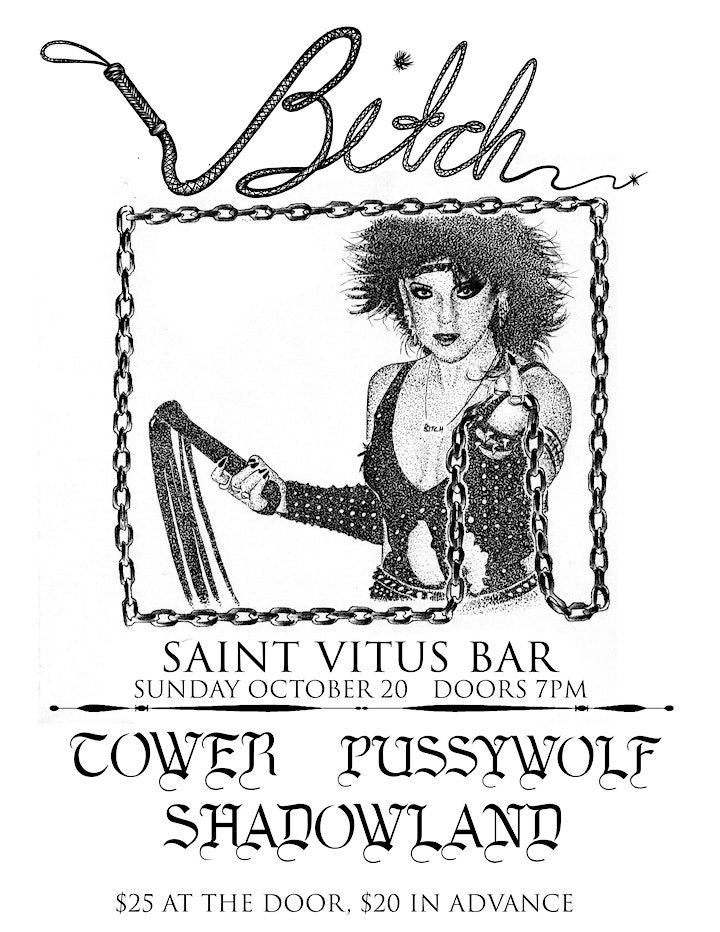 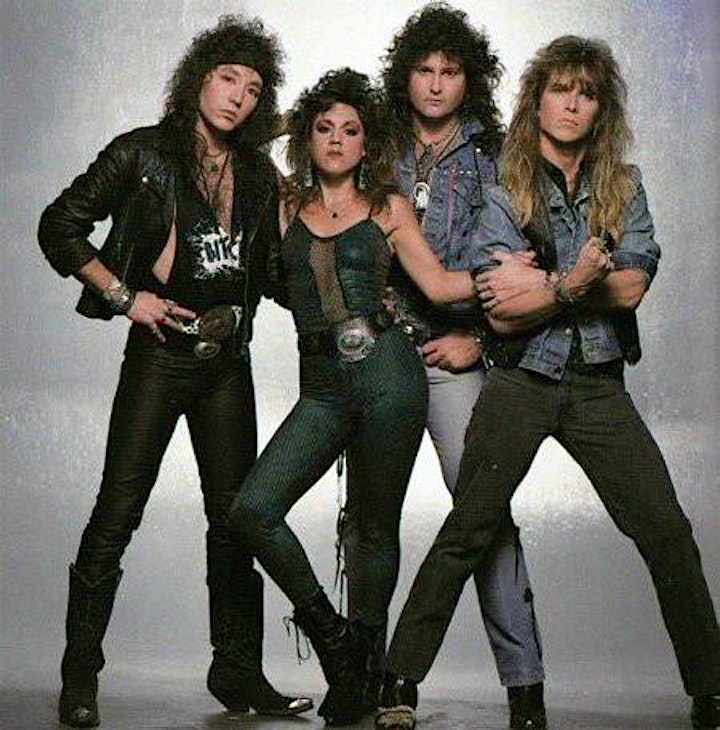 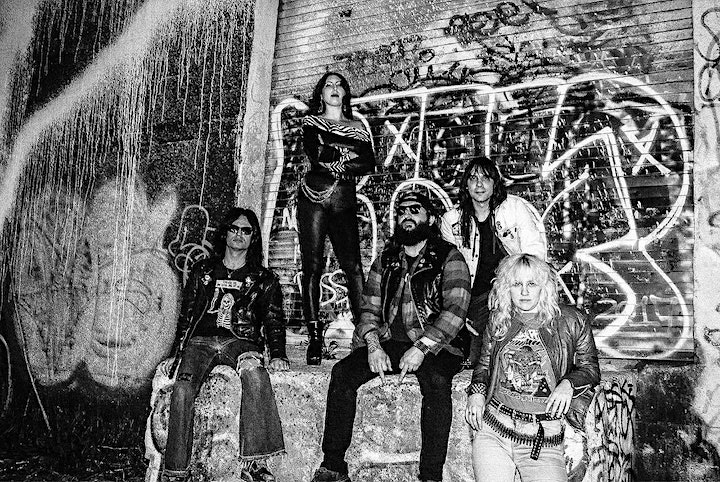 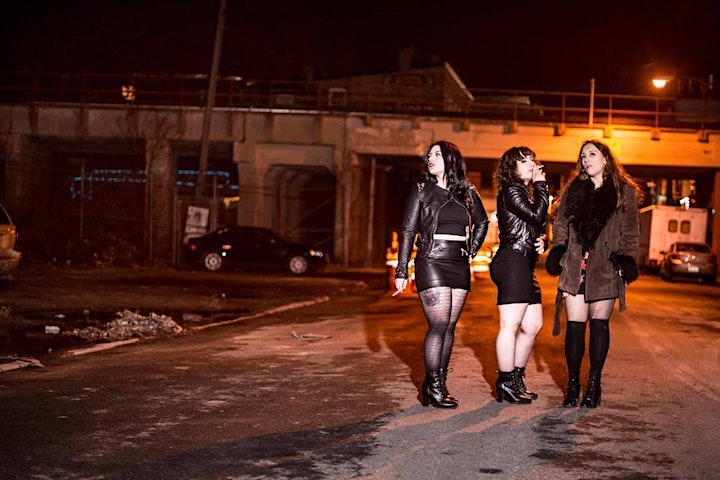 Music to wear boots and kick things over to. All girl rock band playing dirty, nasty, riff-heavy Pussywolf blues. The time has come to howl at the full Pussy Moon ! 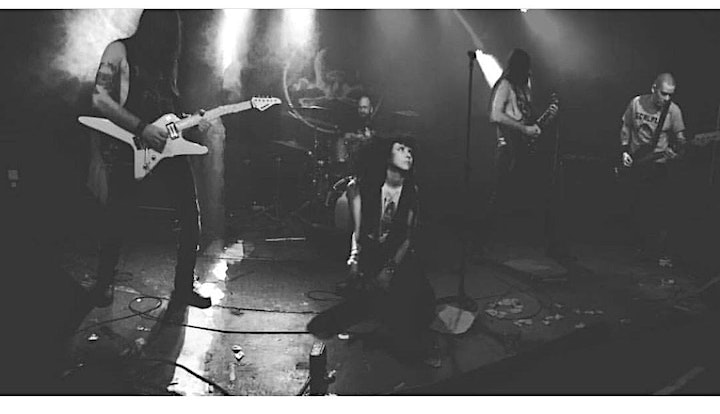 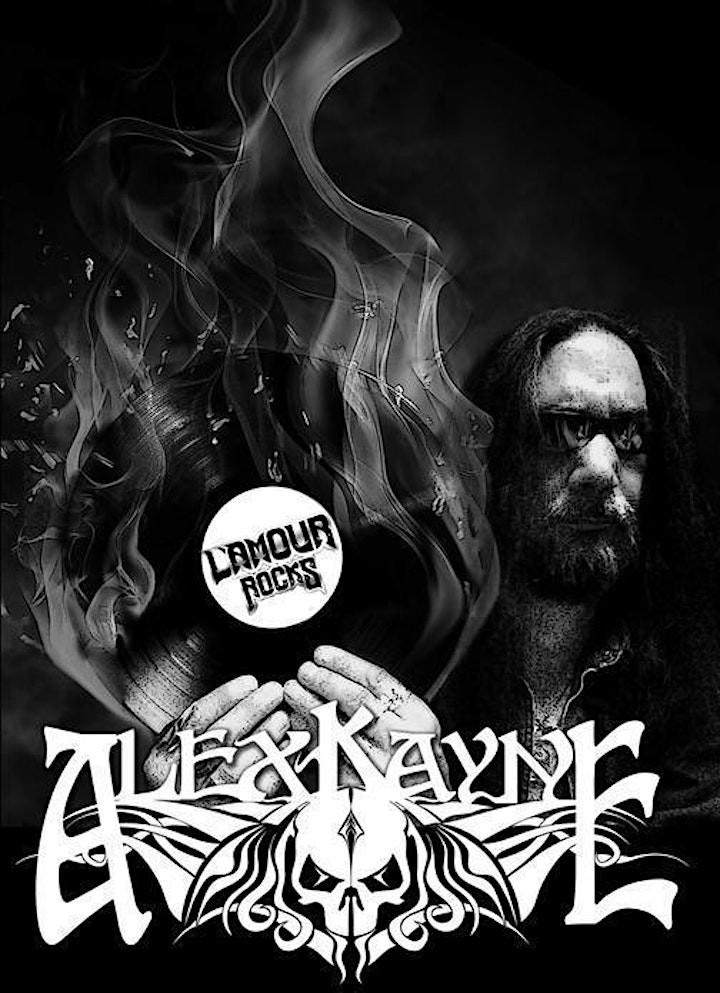 Born and raised in Brooklyn, New York DJ Alex Kayne started out as a teenage mobile DJ spinning dance music in the mid 70's. His club DJ career began when he beat a multitude of other DJs, winning a borough-wide turntablist "Battle of the DJs" mixing contest at the Night Gallery Discothèque in Brooklyn. Word on the street about the winner of this battle spread quickly and Kayne began getting a lot of work, DJ-ing in several local clubs.

Over the years, he has worked at various venues large and small in and around the New York City area. He is widely considered to be New York City's first ever heavy metal club/venue DJ.

A name that is synonymous with L'Amour, Alex Kayne first came to the as then unknown but future world famous Heavy Metal Venue L'Amour in 1979. His DJ residency there started in 1980 and ran continuously until 1985. Subsequently he worked at L'Amour East in Queens, and at L'Amour on and off until the Brooklyn venue closed in 2004 and was the only DJ at L'Amour's Staten Island spinoff club from 2006 to 2009. During his early tenure as L'Amour's original metal and most popular, influential DJ, his raspy, booming voice and more importantly his unique brand of hard rock and heavy metal spinning style gave the venue its unrivaled personality, directly contributing to the venue's worldwide fame while elevating the club’s prestige among the burgeoning metal sector.

He is widely credited as the first club DJ in New York to spin Metallica, Accept, Biohazard, Y&T, The Rods, TNT, Queensryche, Anthrax, Raven, Anvil, Megadeth, Manowar, White Lion, Helix, Talas, Motorhead, Girlschool, Metal Church, Tygers of Pan Tang, and Slayer among many others, breaking and expanding their notoriety on the east coast. Kayne is considered an influence by many younger local rock/metal DJs, and is an early New York VJ influence, one of the first to meld horror films with heavy metal music on the big video screen at L'Amour.

Recent live appearances include The Jones Beach Ampitheatre, The Stone Pony, The Gramercy Theatre, Stage 48, B.B. King's Blues Club, Irving Plaza, and Terminal 5. DJ Alex Kayne is a music connoisseur on a continuing mission to keep L'Amour and Heavy Metal alive and kickin', and to bring back respect and recognition to an endangered species - the Rock/Metal Club DJ.

THIS SUNDAY! 10/20. Real Heavy Metal Sunday! And the Ladies are taking over with 80's legends Bitch featuring Betsy, TOWER of metal power's record release, Pussywolf and heavyweight locals Shadowland. Bar opens at 6. Doors at 7. Show starts 715 so no excuses!!