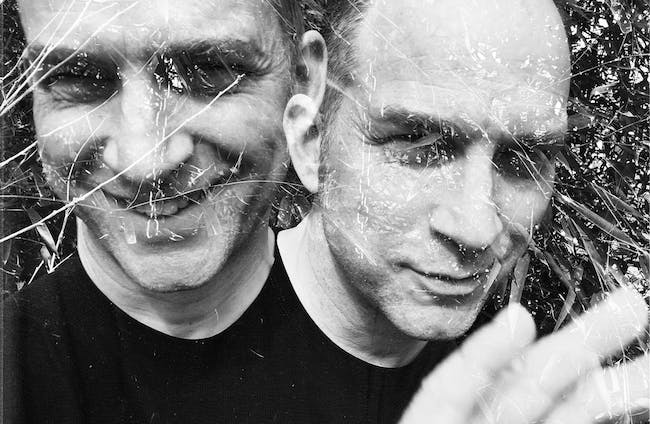 Dischord Records released singer/guitarist/producer J. Robbins’ first full-length solo album Un-Becoming on May 31, 2019, just as J.’s best-known project Jawbox emerged from a 23-year hiatus to do a joyful reunion tour that spanned the USA. Meanwhile the post-punk-inflected rhythmic push, melodic dissonance, and contrarian lyrical catharsis of Un-Becoming has been received by many as Robbins’ strongest work to date, and this December, J. Robbins (band) will finally play a limited run of shows to support the release. The band on this tour is the same band featured on the album: drummer Pete Moffett (frequent collaborator and former drummer of Government Issue, Burning Airlines, Wool, and many others), bassist Brooks Harlan (J’s former bandmate in Office of Future Plans, but best known as the guitarist of War On Women), and cellist/guitarist Gordon Withers (and currently garnering attention for his “Jawbreaker on Cello” album, also an Office of Future Plans alumnus, featured cellist on too many albums to list).